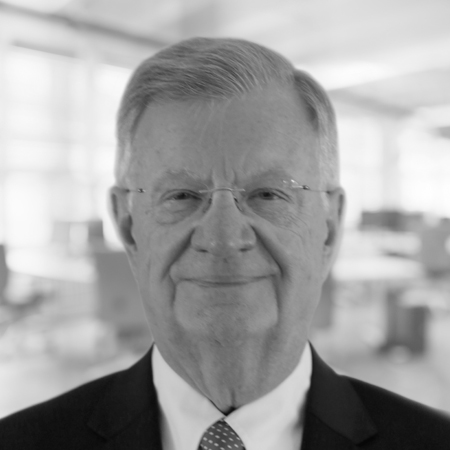 John L. Wilkinson is a retired Air Force Brigadier General whose last assignment was as Mobilization Assistant to the Assistant Chief of Staff, Intelligence, Surveillance and Reconnaissance. He also retired from the Senior Executive Service as an SES-5 at the U.S. Agency for International Development (USAID), where his last assignment was as Senior Deputy Assistant Administrator for Asia and the Near East. ​

He is the founder and President of AccessUS LLC, assisting U.S. and foreign companies in accessing and developing new markets, sources of finance, and in teaming with established market leaders. A graduate of Georgetown University with a Bachelor of Science in Foreign Service, he also holds a Master’s in International Affairs from Florida State University and a Master’s in Economics from the George Washington University. A foreign-born native U.S. citizen, he was born and raised in Cuba of Argentine/Cuban and American parents and is bilingual in English and Spanish; he is the first Cuban-born American to be promoted to the rank of General in the Air Force.​