Home › Who We Are › Leadership › Harrington Bio 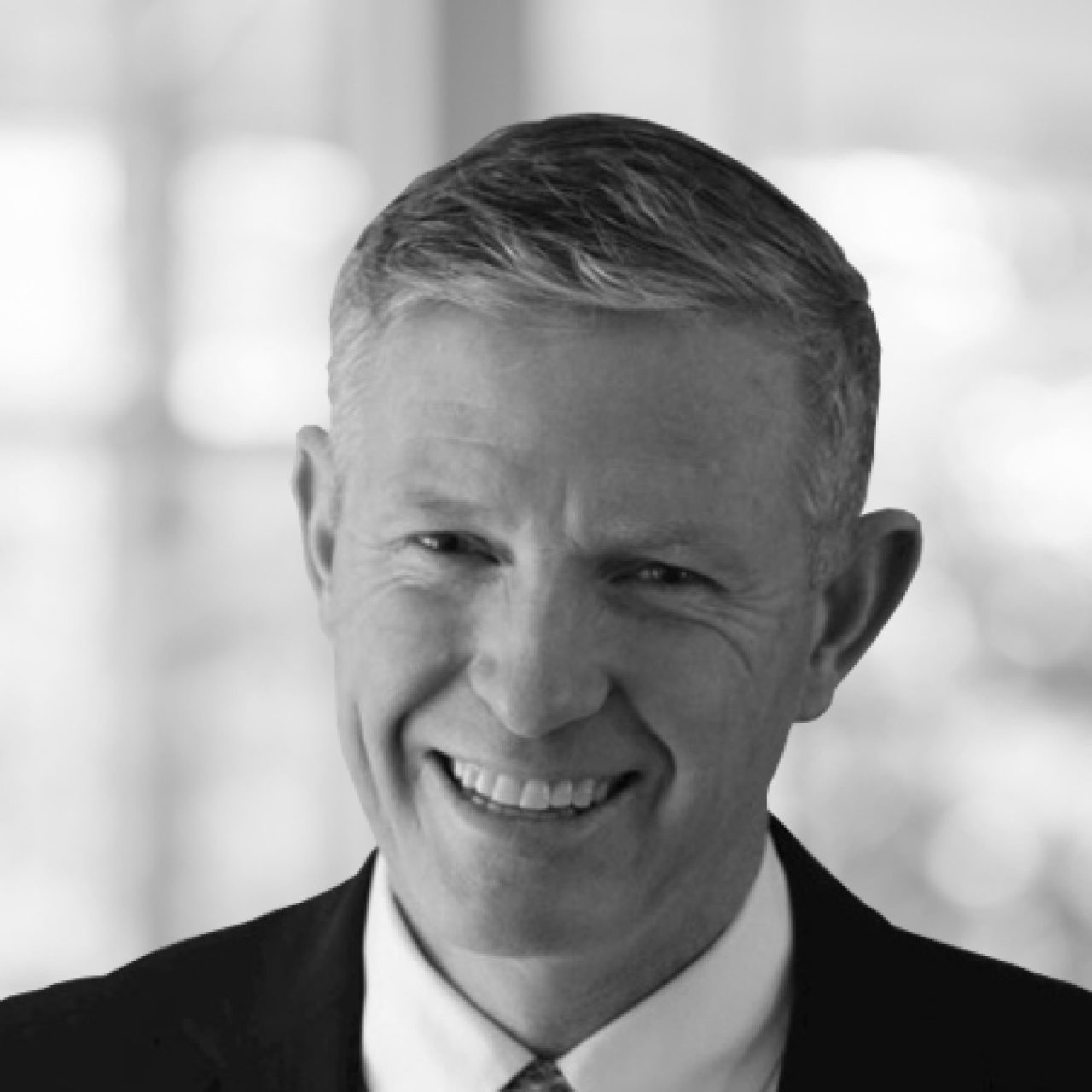 Mr. Joseph “Joe” Harrington is Trident System Incorporated’s Head of Corporate Development, former General Manager of a Trident’s Assured Collaborations Systems (ACS is a software development business unit (BU) that builds NSA certified cross domain products) and a retired Army General Officer. He also serves as the Vice Chairman of the Board of 4 Horsemen Rehabilitation Services, a nonprofit focused on reducing recidivism by providing services that help individuals who have been released from a correctional facility make a successful transition to community life and prepare them for future employment.​

Recently, Joe was asked to assess and reorganize Trident’s ACS business unit – in the midst of the COVID Pandemic. Due to Joe’s efforts ACS processes, systems and morale improved significantly. This facilitated the successful cross domain product development and subsequent entry in the NSA certification pipeline. This nearly doubled the BU’s value and eventual sale by tens of millions. ​

Joe previously worked as a Principal at Deep Water Point Consulting – during his tenure he provided insights and advice that helped clients win contracts in excess of hundreds of millions of dollars. Additionally, he worked as an advisor to companies competing for US Government contracts and for companies exploring opportunities in the African Market space. In a different venture he demonstrated his entrepreneurism by developing a partnership with Boeing Global Services to improve school safety by employing Artificial Intelligence (AI) and other state of the art technologies.​

During his time in service, he held various Army leadership positions from the platoon level through two-star Army Service Component command. He also filled key staff positions from the tactical through strategic level to include serving as the Executive Officer to the 37th Army Chief of Staff and Executive Assistant to the Chairman of the Joint Chiefs of Staff. His last Active Duty assignment was the Commander of United States Army Africa, prior to that he served with NATO as the Deputy Chief of Staff for Operations in the Allied Rapid Reaction Corps headquartered in Great Britain. ​